The basis for the future: Innovations and investments

In 1981 Heinz Greiffenberger bought the remaining part of Eberle from SKF and within a short time returned the company to profit. He invested in modern facilities and tapped into new export markets. By 1986 Eberle was proud to employ 340 staff despite a rational, machine-based production in place.

After the Second World War it took years before the destroyed mill was up and running again. Production only finally resumed in 1948. In 1954 SKF incorporated the family company into the Swedish Group. With SKF exports grew and Eberle built a new hall for steel production. Short of space the company moved its fretsaw production to Schwabmünchen in 1970, and at the same time Eberle suffered a downturn. The spring production was sold to SKF in 1981.

Times of crisis and recovery

Though the period between the world wars was full of crises Eberle was able to expand its staff to 1,000. The company held what was effectively a monopoly in pocket watch springs in Germany. By the time of its centenary in 1936 the company enjoyed flourishing exports and an excellent reputation worldwide.

In 1871 Eberle with its 140 employees generated a turnover of 50,000 Reichsmarks. The company now had its own file cutting shop and invested in new facilities with a pattern-making shop. In the same year Eberle introduced a voluntary benefits fund for its staff. Today Eberle still has its own company pension scheme. In 1883 the first experiments were made with cold rolling, and two years later the company was operating its own cold rolling mill. Likewise in 1885 the company acquired a mill in Pfersee so that it could use water power, and it built a second rolling mill there. There were 300 employees working at this mill.

Norbert Eberle founded his fretsaw factory in Augsburg in 1836. Within just 10 years he had 10 employees producing 720,000 fretsaws a year.

We are looking forward to your request

Band saw blades: Our contacts for national and international sales 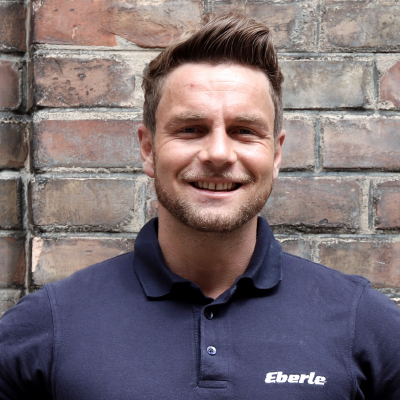 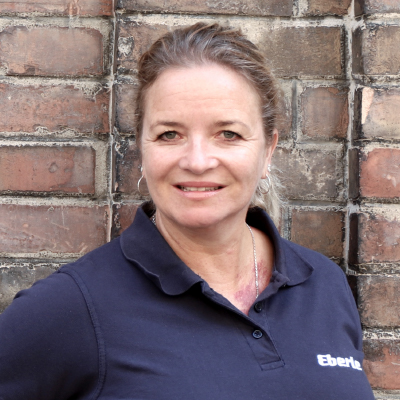 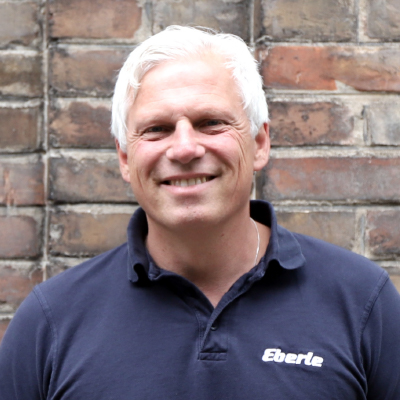 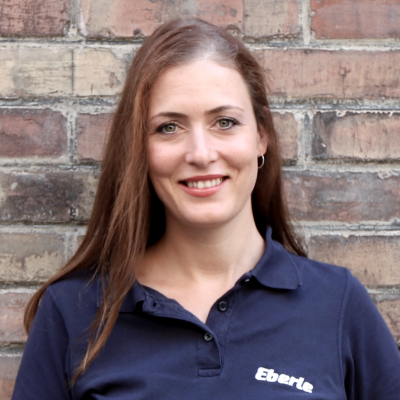 Strip steel: Our contacts for national and international sales